Women in the Visual Arts 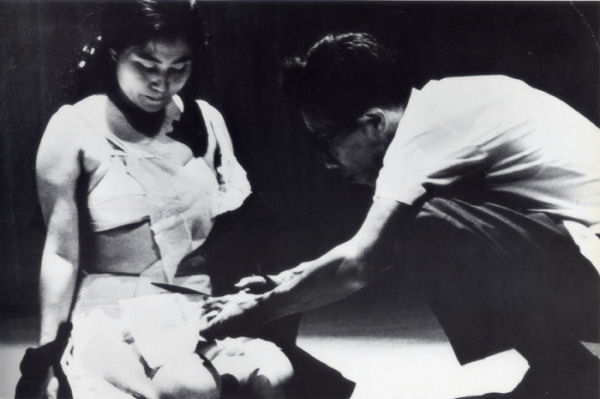 From ancient times to the present, women throughout the world have participated in the visual arts in diverse and stimulating ways. Whether as creators and innovators of numerous forms of artistic expression, important patrons and collectors, or significant contributors to the discipline of art history, women have been and continue to be integral to the institution of art. For the most part, however, traditional art history has systematically excluded or masked women’s participation in the visual arts. Instead of recognizing the social barriers to entry women faced when trying to engage with the art world, the discipline has generally deemed women’s contributions as non-existent or inferior to those of men’s. As a gendered discourse, art history has also contributed to the socially constructed sexual divisions of a patriarchal society. The majority of art historians have celebrated and privileged individual creativity as the apogee of artistic greatness, which they then assigned as the property of only a select masculinity. It took the intervention of feminism in the late 20th century to begin to reframe the discipline. The feminist engagement helped to move attention away from the idealization of both the autonomous creative artist and the formal properties of art works and towards new theoretical positions. Some of these stances include challenging normative art historical periodizations and ideas of stylistic development, understanding the social investment in cultural values and recognizing the role of gender, class and race in social formations. The feminist critique has also helped to redress the almost complete neglect of women artists, patrons and scholars by art history and to destabilize the stereotyped views of art made by women.

Powerfully influential women include Hildegard of Bingen (philosopher and manuscript illuminator), Artemisia Gentileschi (painter), Gertrude Stein (writer and patron), Camille Claudel (sculptor), Cindy Sherman (photographer), Yoko Ono (performance artist and painter), Shahzia Sikander (painter) and Zaha Hadid (architect). Women vary across different cultures, ethnic identities, classes, sexual orientations, religions and time periods. While recognizing these differences and that the term women is not a uniform and essentialist category, this subject guide offers a sampling of women’s important and exciting participation in the visual arts from a range of cultures and periods and in various mediums and forms.