Rise of the Modern World

The early-twentieth century was marked by great changes in history and technology. Artists were deeply affected by the many innovations around them and made these innovations the subjects of many of their artworks; many artists continued to explore Cubism and other new forms of representation. 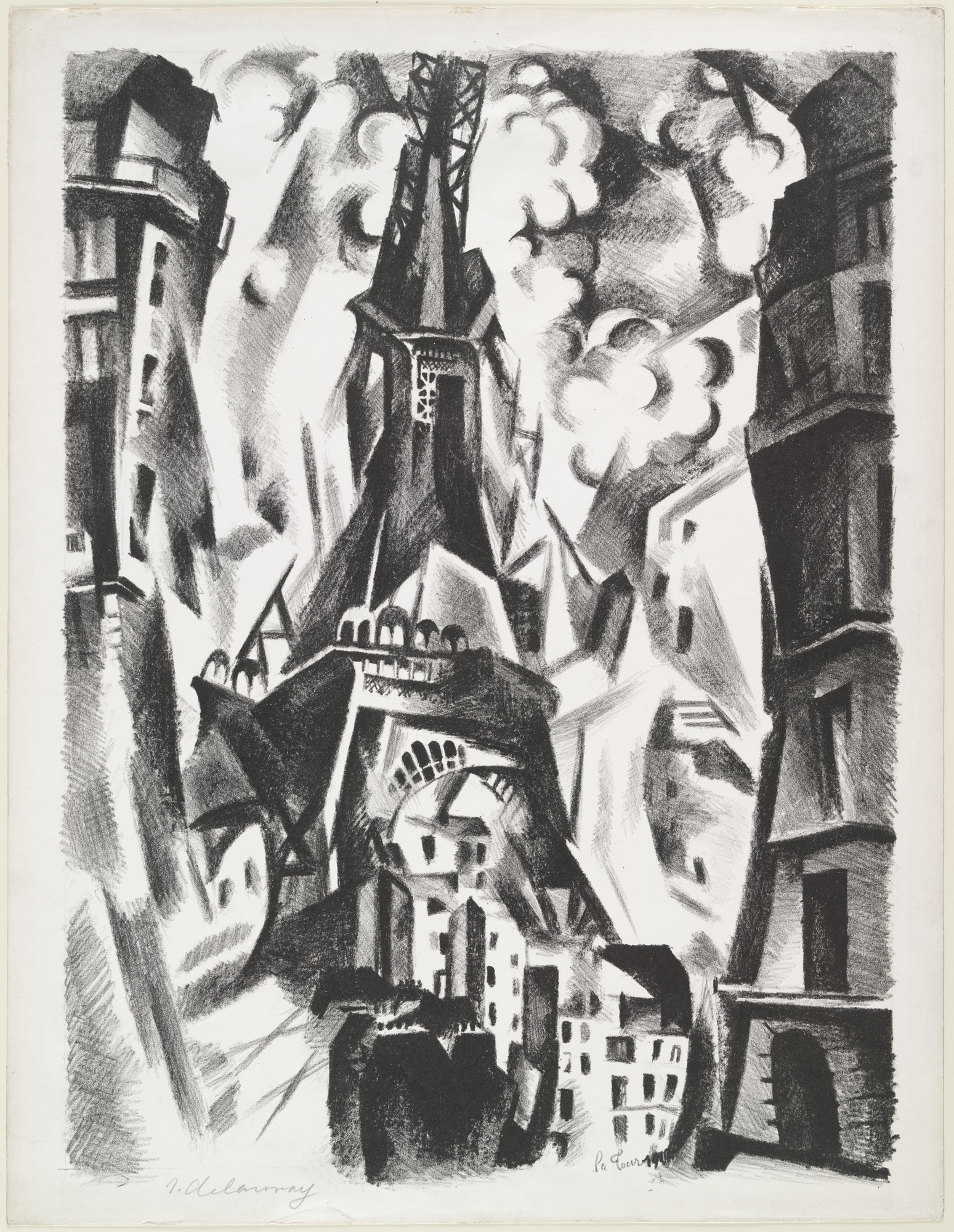 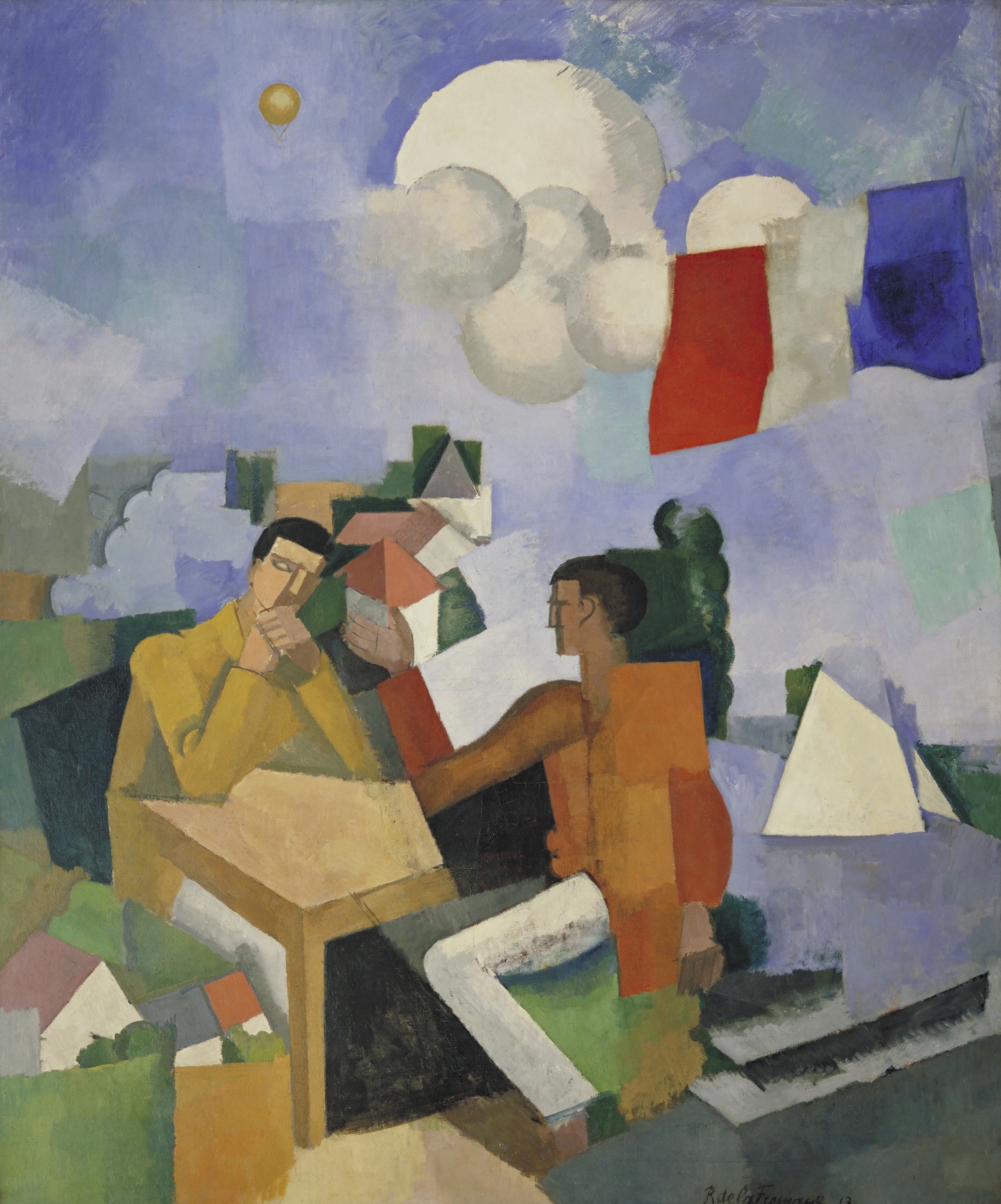 "I discovered the meaning of machines through artillery and through the engines of war. The breech-block of a 75mm cannon lying out in the sun did more for my development as a painter than have all the museums in the world. There I was really able to grasp the object." [Christoph Asendorf, "The Propeller and the Avant-Garde: Léger, Duchamp, Brancusi," in Fernand Léger, 1911-1924: The Rhythm of Modern Life, ed. Dorothy Kosinski, exh. cat. (Munich: Prestel Verlag, 1994), 206.] 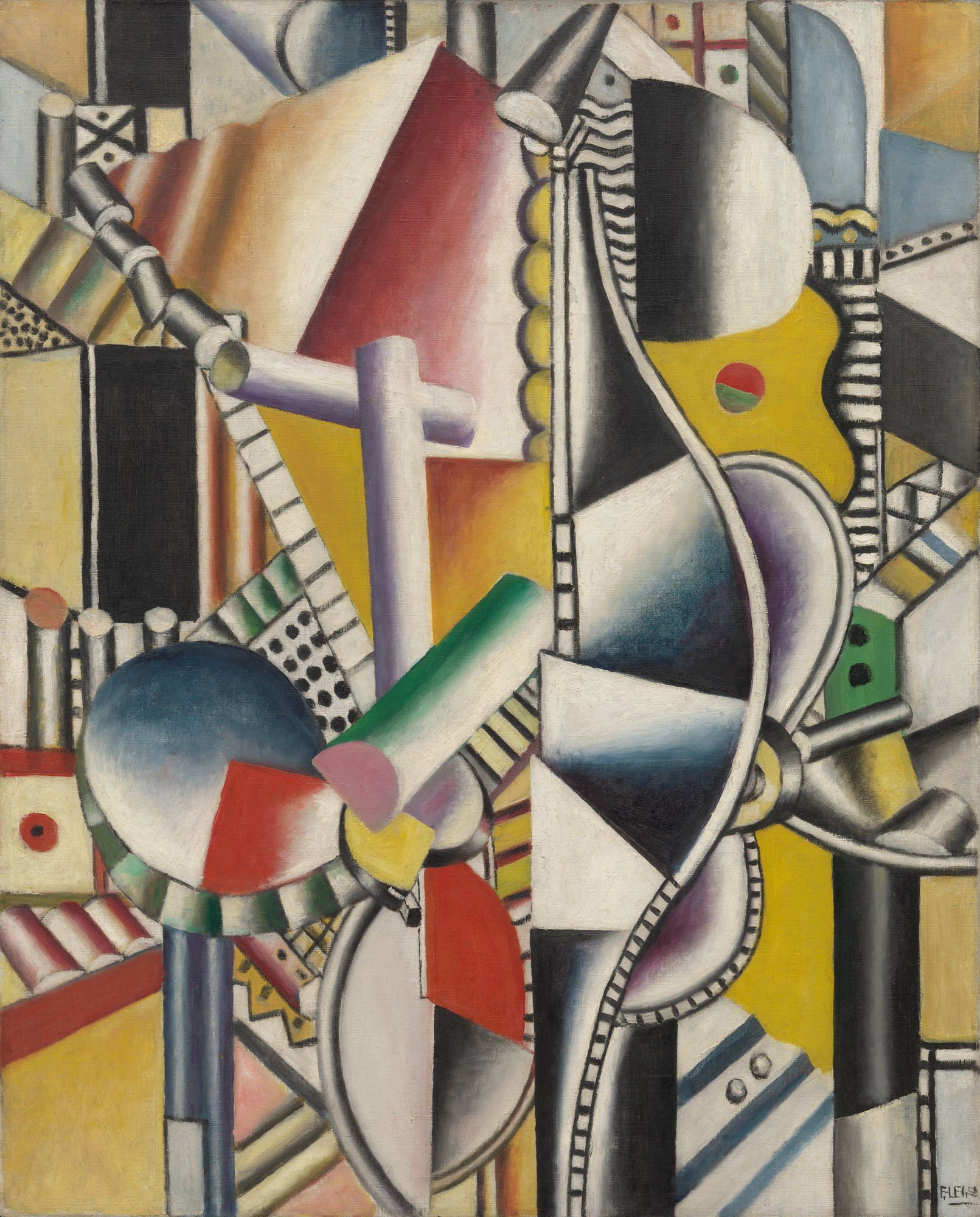 Have your students return to the list of technological innovations they assembled earlier and consider the different attributes of each. For each innovation, have them design a symbol that captures its unique and powerful qualities.

Have students interview an older friend or family member about innovations that had an impact on their lives, and then compare their responses with your own experiences. As a class, create a list of technological advances in order of importance, debating when necessary.

Go to Lesson 3: Rise of the Modern World→