This guide explores Minimalism and Conceptualism, two artistic movements that developed during the 1960s mainly in the United States, largely in response to prior art movements. Minimalism developed in direct reaction to the critical and popular success of Abstract Expressionist painting over the previous decade, while Conceptual art fundamentally challenged traditional notions of visual art by emphasizing ideas over objects.

Origins of Minimalism: "What you see is what you seee"

The early 1960s brought about a significant shift in American artistic production, largely in reaction to the critical and popular success of Abstract Expressionism (for more on Abstract Expressionism, see Modern Art and Ideas 7: Abstract Expressionism and Pop Art). In response to this earlier artistic movement, which celebrated personal and expressive painterly gestures, Minimalist artists produced pared-down three-dimensional objects devoid of representational content. Their new vocabulary of simplified, geometric forms made from humble industrial materials challenged traditional notions of craftsmanship, the illusion of spatial depth in painting, and the idea that a work of art must be one of a kind.

Concentric black bands and white lines outline each other in two inverted U shapes. Stella painted the bands parallel to the canvas’s edges, creating a direct relationship between the painting as an object—in this case a rectangular canvas—and what is rendered on its surface. In an attempt to shift painting from two-dimensions to three, Stella stretched this canvas over an unusually deep frame—nearly three inches in depth.

Stella identified his materials and process with those of a laborer. He rejected expressive, painterly gestures and the illusion of depth on a two-dimensional picture plane in favor of an overall structure that recognized the canvas as both a surface and a three-dimensional object.About his manner of painting, Stella famously said, "My painting is based on the fact that only what can be seen there is there….What you see is what you see."

Conceptual art, which emerged in the late 1960s, emphasized ideas and theoretical practices rather than the creation of visual forms. While Minimalists stripped away representational content and even craftsmanship from their art, Conceptual artists went further still, insisting that there was no need for art objects at all. In 1967, the artist Sol LeWitt gave the new genre its name in his essay "Paragraphs on Conceptual Art," in which he wrote, "The idea itself, even if not made visual, is as much a work of art as any finished product." [Sol LeWitt, "Paragraphs on Conceptual Art," Artforum 5, no. 10 (June 1967): 80.] 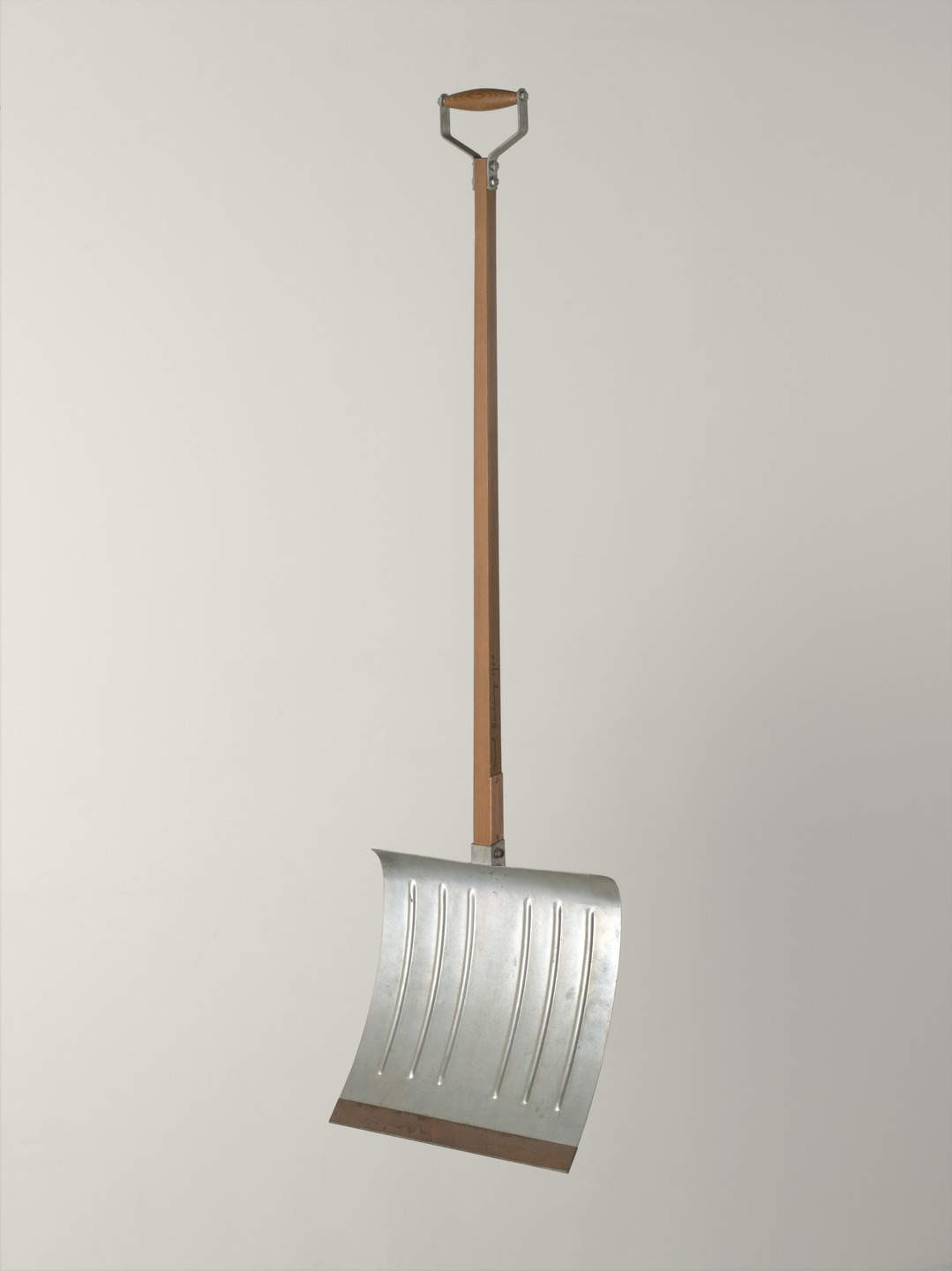 Duchamp’s work was perhaps the most significant art-historical precedent for Conceptual art. Claiming to be "more interested in the ideas than the final product," starting in 1913. Duchamp challenged accepted notions of art by selecting mass-produced, functional objects from everyday life and designating them as art. [Marcel Duchamp, quoted in Roberta Smith, "Conceptual Art," in Concepts of Modern Art, ed. Nikos Stangos (New York: Thames & Hudson, 1994), 256.] He called these readymades. Duchamp’s readymades were aimed at shifting viewers’ engagement with works of art from what he called the "retinal" (pleasing to the eye) to the "intellectual" (in "the service of the mind"), subverting the traditional notion that beauty is a defining characteristic of art. [Marcel Duchamp, quoted in H. H. Arnason and Marla F. Prather, History of Modern Art: Painting, Sculpture, Architecture, Photography, 4th ed. (New York: Harry N. Abrams, 1998), 274.] This is the fourth version of In Advance of the Broken Arm. Because the objects Duchamp selected to be readymades were mass-produced, he did not consider any one readymade to be the original.

Wordplay: What’s in a Name?

Duchamp’s title, In Advance of the Broken Arm, refers playfully to the function of a snow shovel: to remove snow from the ground. Duchamp’s title assumes that without the shovel to remove the snow, one might slip and fall and even break an arm. The artist frequently assigned humorous titles to his readymades. In 1916, he turned a urinal upside down, signed it with a pseudonym, and titled it Fountain, to the dismay of audiences at the time. Such wordplay has an important role in Conceptual art as well.

Divide your class into small groups. Have each group select three objects from around the classroom (such as a chair, a ball, or a book) to designate as readymade works of art. Ask each group to brainstorm a list of titles for their readymades. When they are finished, have them take turns presenting their titled readymades to the entire class, explaining why they selected these titles and whether wordplay or humor played a role.

Duchamp’s first readymade is a bicycle wheel attached to a kitchen stool. To explore Bicycle Wheel (1913), please refer to Modern Art and Ideas 5: Dada and Surrealism. To hear the artist speak about this work, listen to the MoMA Audio: Modern Voices program (http://moma.org/visit_moma/audio.html).

Below is a list of selected articles, which provide more information on the specific topics discussed in the lesson.