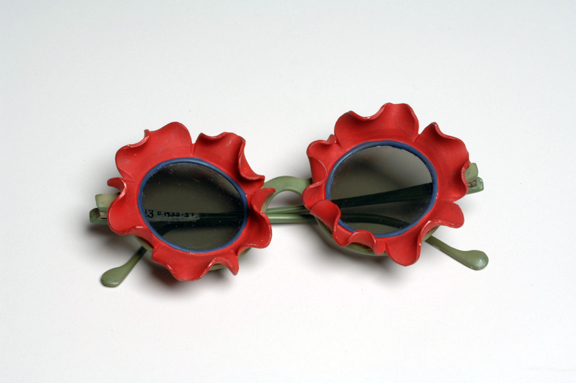 ‘Fashion’ is defined as the act or process of making or shaping. As applied to ‘dress’, ‘fashion’ can be understood to mean the making or shaping of the appearance of the body by means of clothing and adornment in a way that expresses aesthetic ideals that are continually subject to change. Like dress in general, fashion is a multi-faceted cultural phenomenon and plays an important role in defining and communicating social class, gender and identity. Fashionable dress, however, is distinguished by constant and rapid changes in style, transmitted through the representation of the fashionable ideal in visual art and media as well as through the direct interaction of individuals. The word ‘fashion’ also indicates the global system of design, production and consumption of garments and accessories that are, for a limited time, considered fashionable and thus invested with greater social value. Leaders of fashion include designers and makers, clients, models, illustrators, photographers, journalists and others who participate in the process of creating fashionable dress and its representation in the media. Actors and musicians and others who use dress to craft a public image can also inspire fashion change. Paradoxically, fashion designers often draw inspiration from sub-cultural groups who reject fashion. The term ‘anti-fashion’ refers to alternative, sub-cultural styles of dress which are usually in stark opposition to the fashions prevailing at a given time.

‘High fashion’ is distinguished by its emphasis on original design, luxury materials and refined workmanship. It is the outcome of a creative process driven first and foremost by the need to achieve an aesthetic ideal. Historically the term has been applied to the Parisian haute couture and often assumed to designate custom-made clothing only; since the 1960s, however, the term ‘high fashion’ also applies to the most innovative and influential designs produced ready to wear. While high fashion is expensive and exclusive, most individuals in contemporary society have access to many of the components of fashionable dress.

Fashion is a complex cultural phenomenon. It can be fruitfully studied through the lens of economics, sociology, anthropology, psychology, semiotics, and other disciplines as well as the history of art and design. Most of the articles on the subject in Grove Art Online focus on fashion as a visual art, with an emphasis on women’s fashion, high fashion and the work of individual fashion designers. Fashion design developed as a distinct profession during the 19th century. As a result, many of the biographical articles focus on designers who lived and worked during the last 150 years. The articles in this subject guide were developed in partnership with the Fashion Institute of Technology in New York City, and provide a starting point in understanding fashion as a visual art.