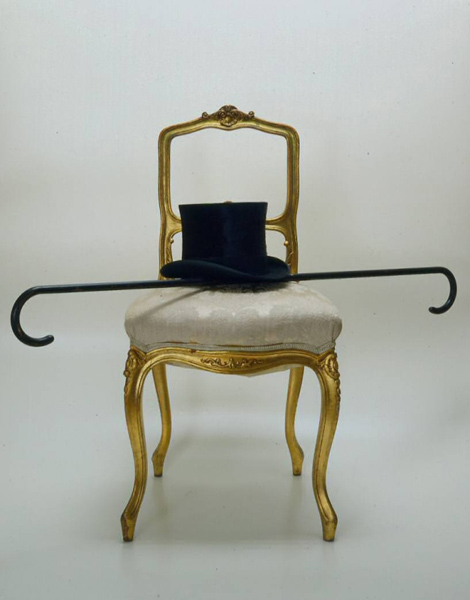 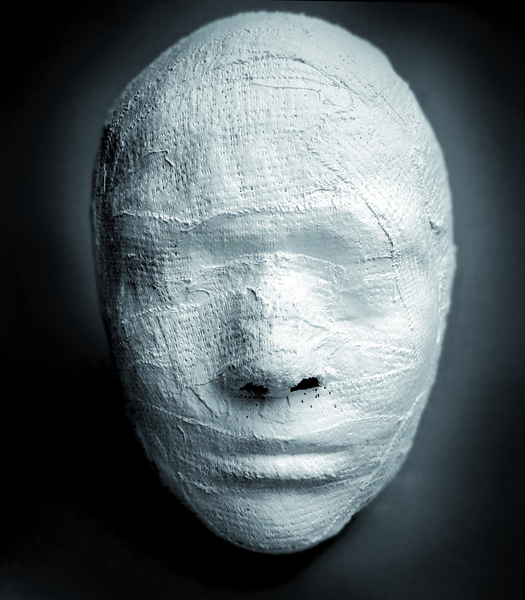 This season Grove Art Online is pleased to present a group of 34 new and significantly updated articles on topics in Central and Eastern European art. Readers will find that these articles greatly expand and improve the coverage of post-World War II developments in this region.

The centerpiece of the project is a group of new and expanded articles on key movements and concepts, including poetism, constructivism, socialist realism, socialist modernism, body art, and post-socialism and art. The update also includes a group of newly commissioned articles on the important 20th-century artist groups OHO, IRWIN, Sztuka, and Gorgona, as well as 12 new artist biographies. Readers will also note major overhauls of 11 large regional articles (including the Czech Republic, Germany, Romania, and Ukraine), which now incorporate the latest research on art of the late 20th and early 21st centuries.

Many thanks are due to the dedicated scholars who contributed to this update, as well as to the institutions and individuals who generously provided 48 illustrations to promote understanding of the texts. The new material complements Grove’s ever-growing coverage of Central and Eastern European art across the centuries, which now includes well over 4,000 articles.