LESSON TWO: The Artist at Work

Often artists not only record their likeness in self-portraits, but also represent themselves at work with the elements or tools of their craft–easel, palette, model, and/or other works of art. Such images of the artist at work serve to accord importance to his or her craft and articulate the artist's role relative to society. By creating images of themselves at work, artists position themselves in relation to other artists who have also represented themselves in this manner. In this way they self-consciously place their work in dialogue with the history of art. Picasso participated in this tradition not only by creating representations of himself at work, but also by creating his own versions of another artist's self-representation. 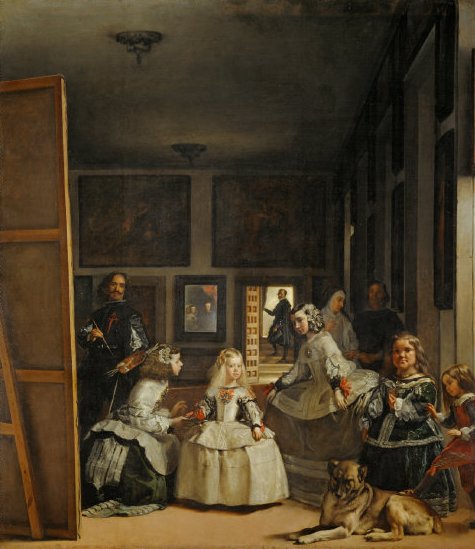 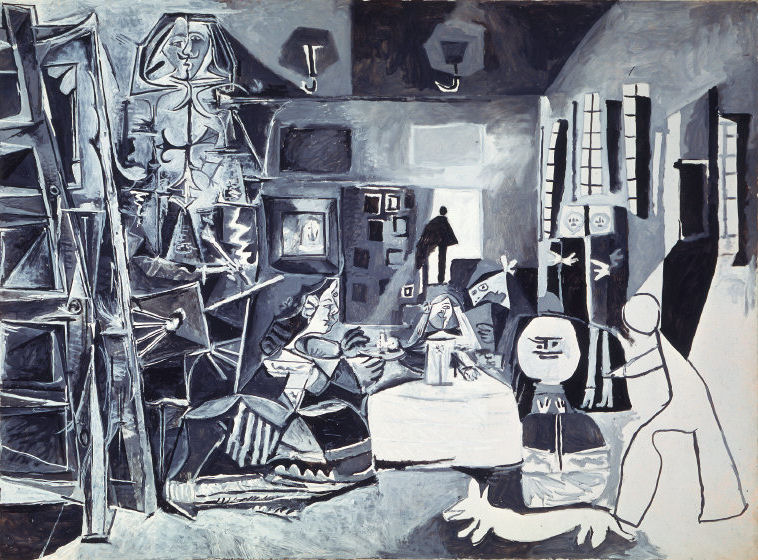 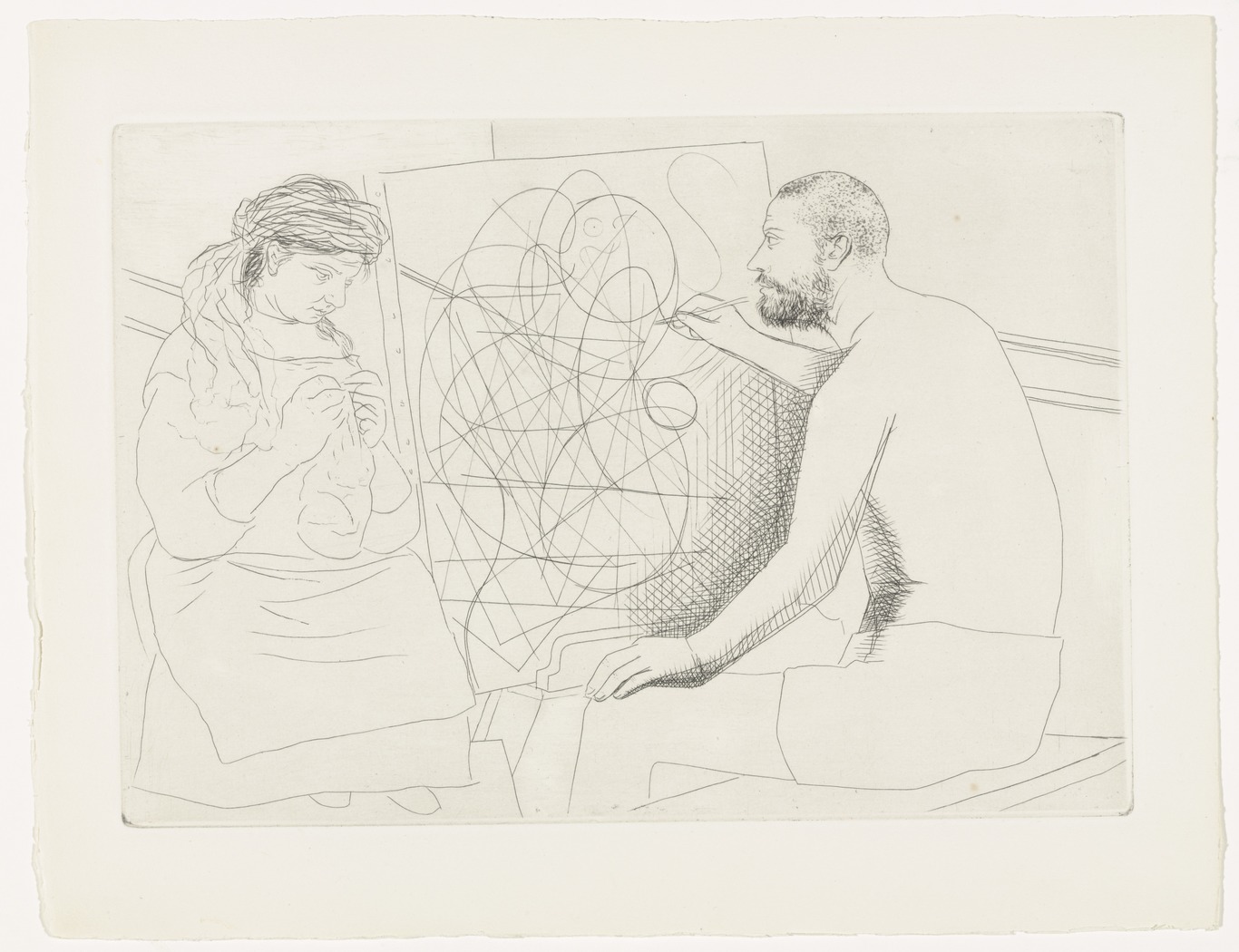 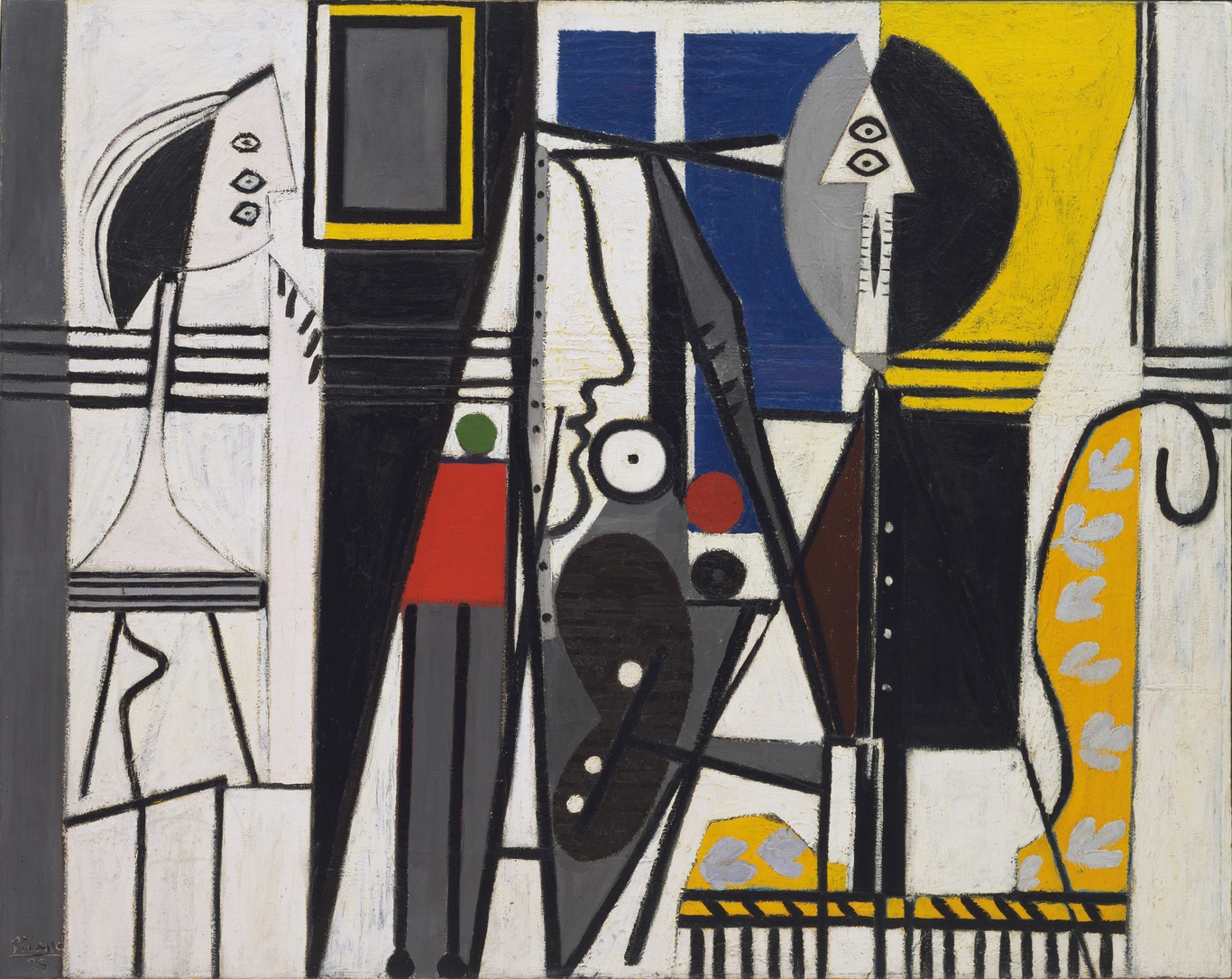 Return to Picasso's statement about art and truth: "We all know that Art is not truth. Art is a lie that makes us realize truth, at least the truth that is given us to understand. The artist must know the manner whereby to convince others of the truthfulness of his lies." [Ibid, 264.]

Next, read the following excerpt from John Keats's poem "Ode on a Grecian Urn," which also considers art's relation to truth and beauty:

Organize a classroom debate in which students argue for and against the idea that art must be beautiful or must represent truth.

Below is a list of selected articles which provide more information on the specific topics discussed in this section.