American Art and Architecture in Grove 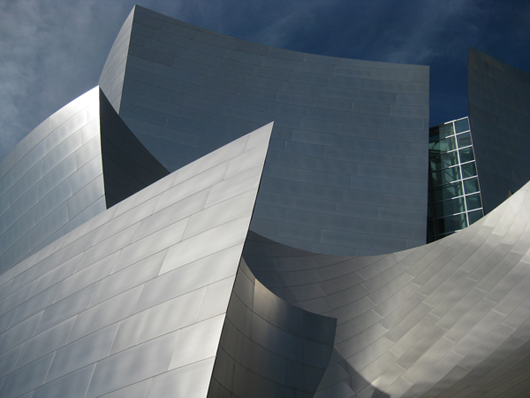 Grove Art Online presents new and revised articles on American art and architecture added in the past five years with the development of the Grove Encyclopedia of American Art, a project edited by Joan Marter and released in 2011. This project updated and expanded Grove’s coverage of American art and architecture, spanning the Pre-Columbian era to the colonial period to the 21st century.

New entries include Spirituality and art in the United States as well as various art movements in the U.S. such as Expressionism, Feminism, and Realism. U.S. coverage and bibliographic items have been added to Brutalism, Environmental art, and Industrial design as well. Revised articles include biographies of painter Thomas Hill and architect and urban planner Martin Wagner, in addition to families Saarinen and Tiffany, founders of the famous New York jewelry firm, Tiffany & Co. Other updated content covers city articles Los Angeles, New Orleans, and Philadelphia.

We extend our thanks to the authors and editors who contributed this important new scholarship to Grove, which now includes over 2,500 articles on American art and architecture. Grove’s regular editorial updates serve to broaden existing areas of coverage and encourage the exploration of new subjects in the field of global art history. Please enjoy this new content and keep in touch with our editors.