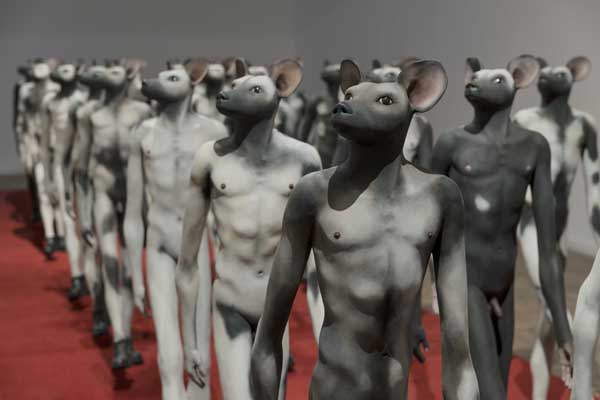 Grove Art Online is pleased to present a group of over 40 new and significantly updated articles on topics in African art. The centerpiece of this project is a group of new and substantially revised essays on the contexts and production of use of African art, Modern African art, and African museums. With this update we are particularly pleased to introduce African film to Grove readers. Following a new overview of the topic, this coverage includes new essays on Nollywood as well as new biographies of filmmakers Djibirl Diop Mambety and Ousmane Sembène. This update, with new and extensively updated articles on the Great Mosque of Djenné, Mousgoum architecture, Sudanic architecture, tents, and vernacular architecture as well as essays on architects David Adjaye and Demas Nwoko, marks our expanded coverage of African architecture. This project also features 20 new and substantially revised biographies of contemporary African artists, including Jane Alexander, Sammy Baloji, Magdalene Odundo, and Zineb Sedira, among others. Filling out these exciting materials are 24 bibliographic updates in important areas of the field. This update is a wonderful complement to Grove’s existing coverage of African art, and it is my hope that it sets the stage for continued growth in this area.

I would like to thank the many scholars who have contributed to this update. In particular, I would like to acknowledge Kimberly Bobier (University of North Carolina) and Erica P. Jones (University of California, Los Angeles) who took on the thankless task of updating bibliographies for this project. I would also like to express appreciation to the institutions and individuals who have generously provided the wonderful images to illustrate Grove’s texts.