Grove Art Editorial Board and Advisors

Grove Art has an editorial board of distinguished art historians who guide its development and peer-review process, led by its Editor in Chief who works closely with the publishing editors at Oxford University Press. Grove Art also has an advisory board of art historians, librarians, and art experts who advise on functional enhancements and the needs of existing and emerging users of the resource. Major project editors oversee the scholarship and production of Grove’s specialized works.

Read the most recent Letter from the Editor in Chief. 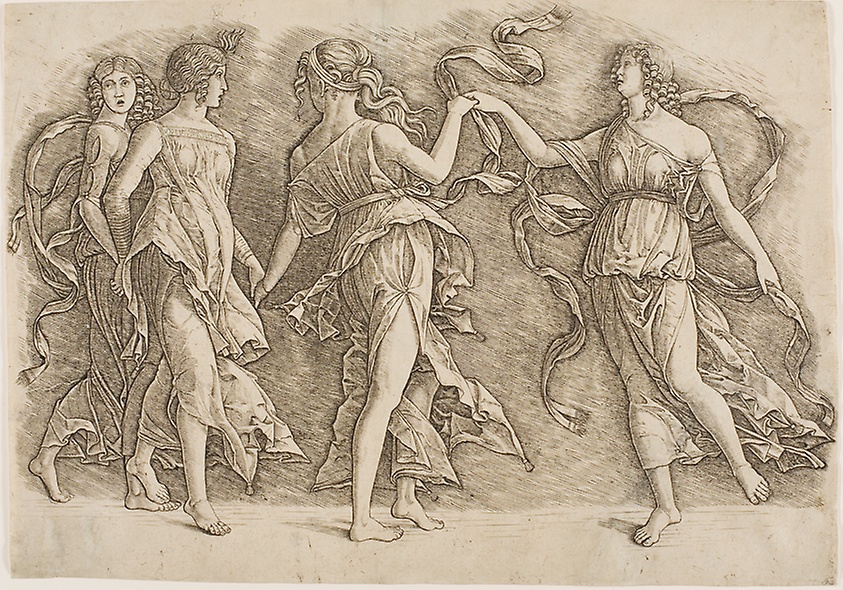